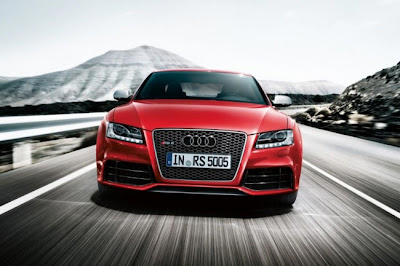 German car magazine Auto Bild, Audi is in the process of developing the A9 model which will be their new flagship car. To be based on the A8, the new A9 will be a 2 door coupe and the design would be modern in looks and like. The car is currently under production stage to be available in the market by 2014. The interior of the car also would be highly done up and is expected to be priced at €80,000. The car measures 5 meters by length and there would be a cabriolet variant of the car on offer as well. Reports in 2011 had it that since both Lamborghini and Audi were of the VW Group the Audi A9 would be developed in line with the Estoque from Lamborghini.

The A9 then had been reported to be coming as a four door coupe model. It was supposed to give competition to the Mercedes-Benz CLS and the Porsche Panamera as the reports had then stated. There is yet no finality on the body style that the Audi A9 would take on, but there is high probability of the A9 coming in an aluminum space frame similar to that of the A8. The main components would be sourced from the MLB architecture
« Prev Post Next Post » Home